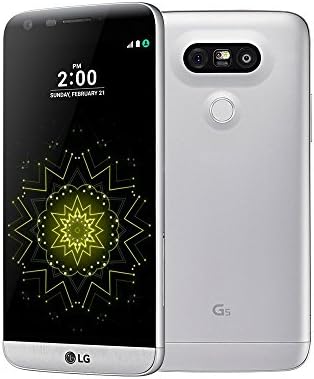 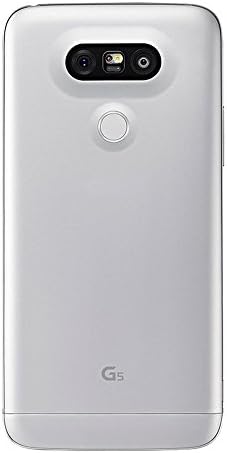 LG phones often play it safe, but this modular G5, which lets you swap out some parts, is all risk. I love the innovation — no other company has gotten this far with a modular phone — but unfortunately the device falls short on execution. Swapping out parts means you turn off your smartphone each time, and there just aren’t enough modules right now to make this truly captivating. (LG is selling two components, but they don’t pique my interest all that much.) Maybe if there were more inspired modules, and more partners on board lining up cooler add-ons — I love the idea of a swappable camera lens, for example — I could be more excited about the G5, or at least more forgiving of its growing pains. But it’s not all bad news. Forget the modules and the device is the best handset with a removable battery, which is becoming a rarity in the phone world. Its aluminum build looks and feels great, and the two cameras on its back are a pleasure to use. Overall, the G5 still isn’t as good as Samsung’s Galaxy S7 and S7 Edge when it comes to processing speed and battery life, but it’ll work very well for all the things you really need to do: take photos, browse the internet, and watch videos throughout the day. (For more on the G5’s hardware specs and how it compares to other flagship handsets, scroll to the end of the review.) 19 LG’s elegant and unorthodox G5 (pictures) Design: This is not your modular fantasy When LG first showed off the G5, it made a big deal of it being the first phone with modular capabilities. This ability to swap out and customize certain hardware parts has been a longtime fantasy for mobile users. Like building a personal computer, you can upgrade certain components that are important to you or fit a certain need. If you’re going somewhere where you’re going to take a variety of photos, for example, you might want to swap out your handset’s stock lens for a fisheye or macro lens.