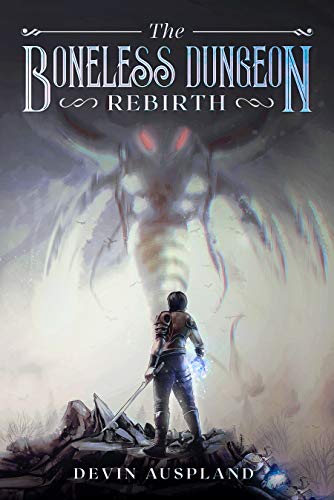 In a world of sword and sorcery, Breck died and was reborn as a dungeon core, a specialized living gem in charge of creating and managing a dungeon. Unlike most dungeons, he was handicapped with the inability to create bones, the very building blocks that comprise most living creatures. Breck just wants his life back, his humanity, and will do whatever it takes to achieve his goal. Even if that means killing the hordes of adventurers that want to plunder his depths so that he can gain the power to transcend.

Zach, a new adventurer, is given the quest to find the source of new cosmic energy that has made itself known, the same cosmic energy that creates dungeon cores. It’s the lucky break he’s been waiting for his whole life. But he’ll face opposition that will see him dead before they let him complete his quest.

Despite his inability to create monster’s with bones, can Breck gain enough essence to rank up and become human again or will he be forever trapped as a dungeon? Will Zach be able to live long enough to complete his quest while other guild members are hunting him? What happens when Zach’s and Breck’s paths collide? Find all this out and more in this exciting GameLit, The Boneless Dungeon: Rebirth.