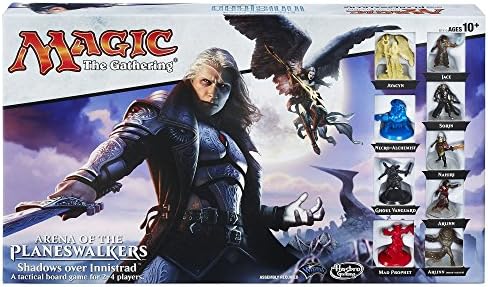 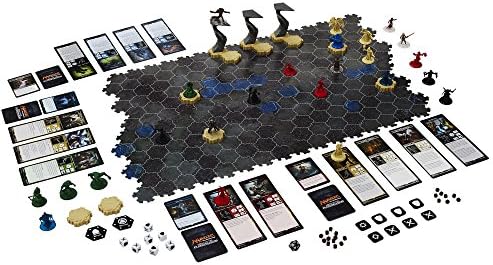 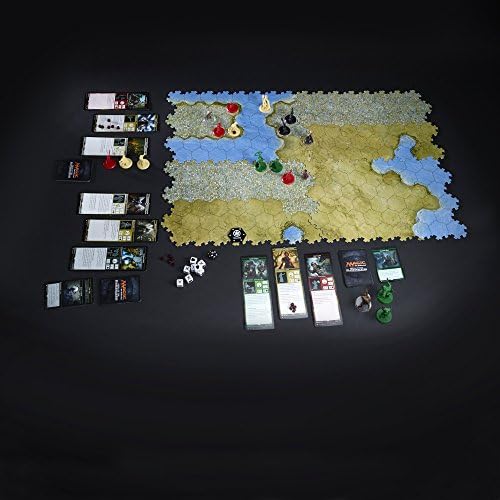 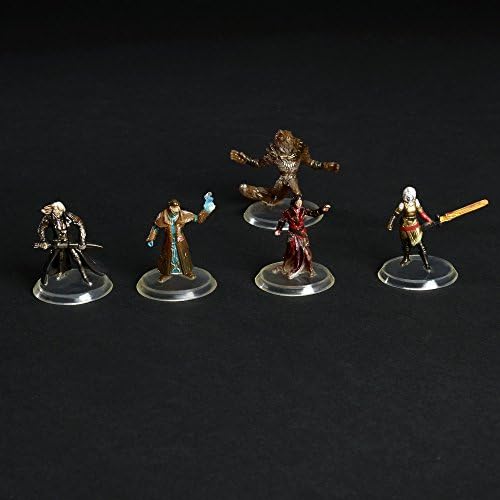 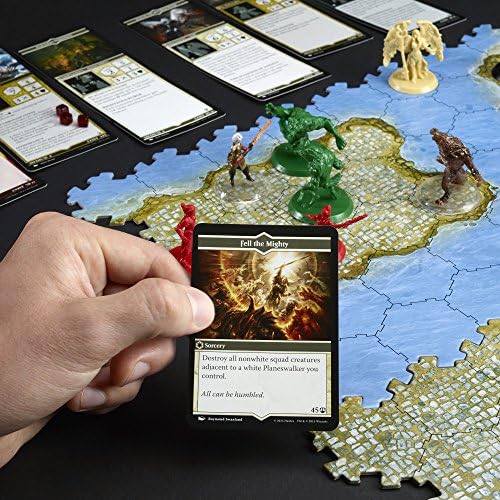 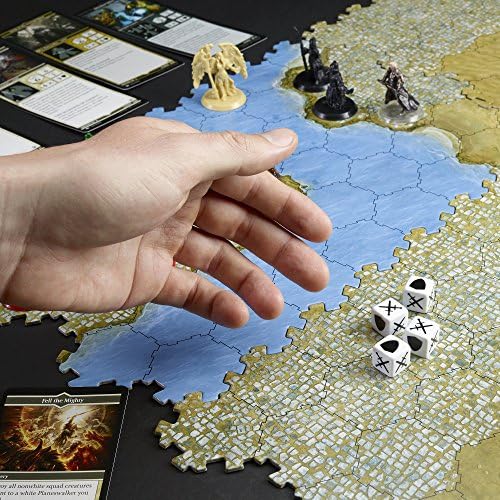 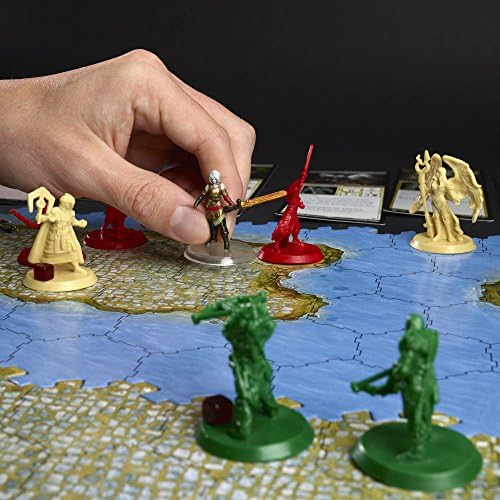 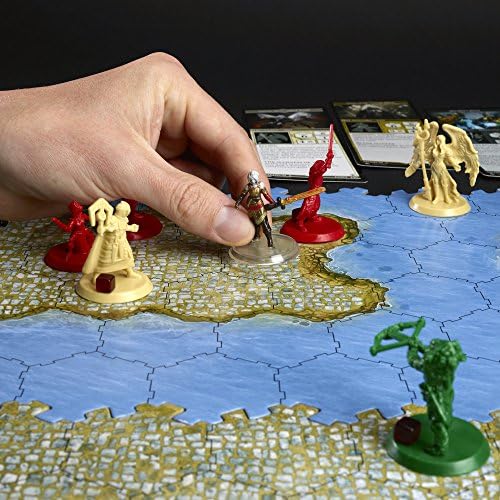 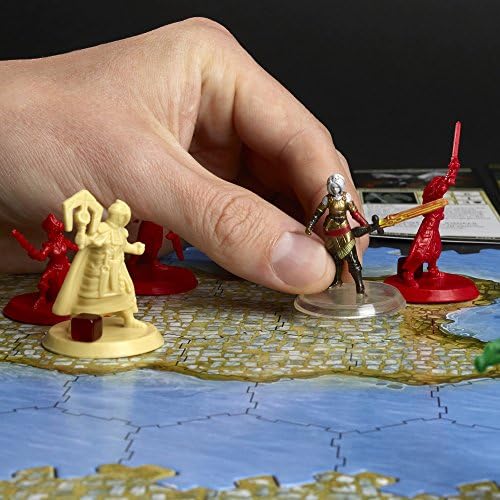 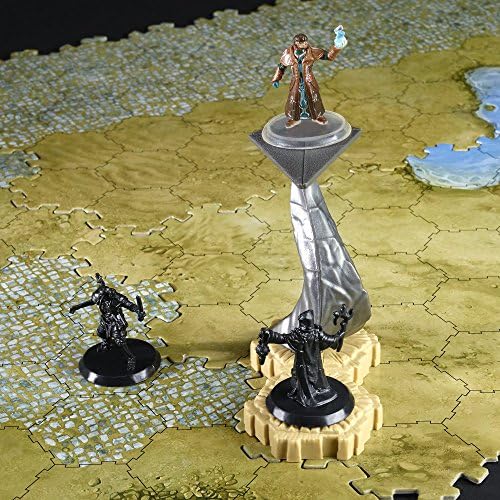 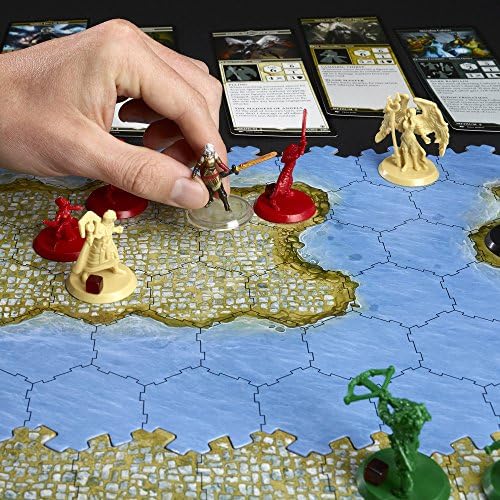 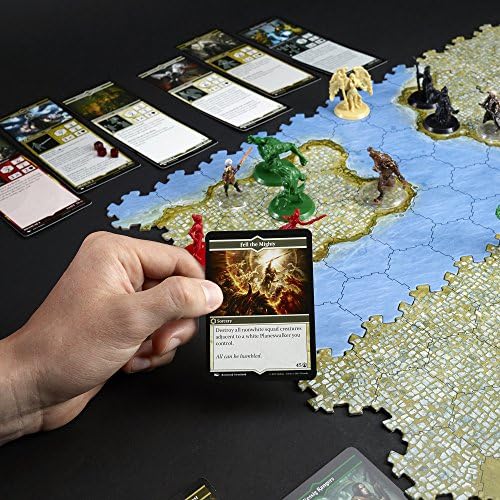 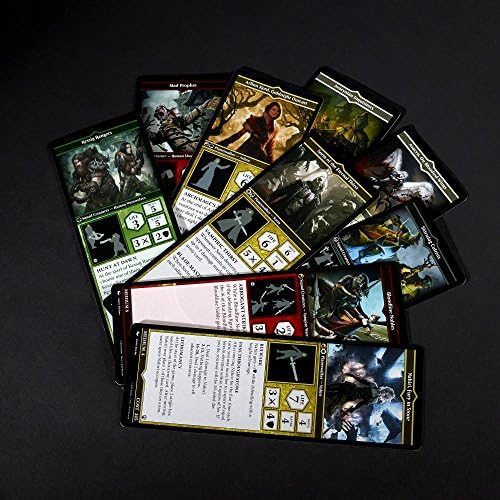 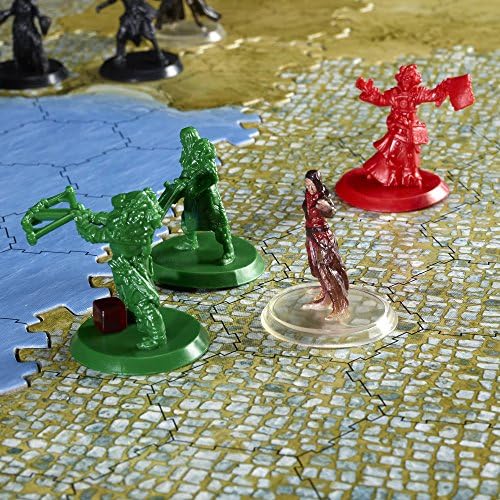 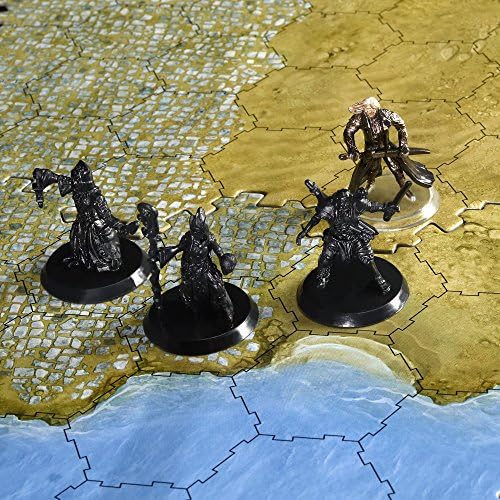 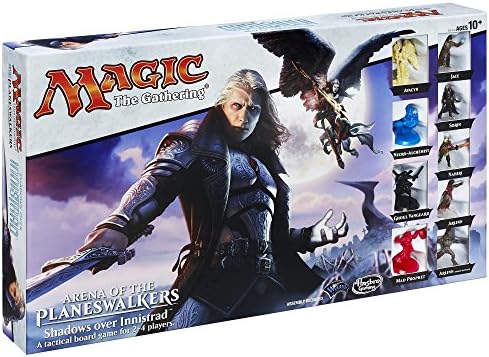 Innistrad is a plane in the multiverse unlike any other. It’s a place where humankind is threatened on all sides by vampires, werewolves, spirits, and ghouls. Twisted, pointed stones called cryptoliths have risen throughout the land and have attracted the attention of those trying to unravel a deeper mystery, for they hold a deep power. As players face off against each other over the cryptoliths’ fate, that power can tip the scales of battle. The first player or team to achieve their victory condition wins the game. Wizards of the coast, magic: the gathering, magic, their respective logos, the mana symbols, the Planeswalker symbol, and all character names and their distinctive likenesses are property of wizards of the coast LLC in the USA and other countries. Hasbro and all related terms are trademarks of Hasbro.